This place gives me hope for America 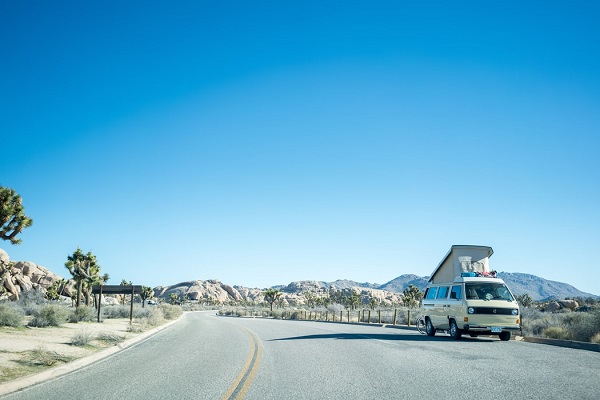 I performed Not So Supernova this week in Pittsburgh, PA. And the experience was poignant on many unexpected levels. I was in Pittsburgh for an annual conference for Grounded Solutions Network where I contribute as an Ambassador, advocating for affordable home ownership across the country. The niche model that the non profit shares is of a community land trust where in perfect formation, the land is not owned by the individual but by a non profit which is fairly balanced, governed with a board made up of the community, the homeowners, the non profit and anyone interested in enduring affordability.  The home, however is owned by the homeowner and the homeowner is free to have chickens, plant a garden, steward the land as they see fit. Curious, let me know, I will tell you more.

While at the conference I arranged an east coast premiere showing of Not So Supernova at the Glitterbox Theater, 460 Melwood Ave, Pittsburgh, PA – not knowing quite what to expect I arrived on a magical, muggy night with my entourage- my dear ambassador friends who supported me and one even opened my act playing a dazzling banjo. When together we entered the theater we found ourselves in a community space, a space usable and approachable and welcoming for artists of all kinds and of all walks. As we situated the chairs and set up the stage my friend Bob Robbins who lives in Burlington, Vermont and whom I would not have known had it not been for this unifying program I am a part of surveyed the scene and quietly said, “This place gives me hope for America.” And in that blessing I stepped behind the curtain allowing Chin Mayo Ricketts thousands of hours of banjo practice uplift and welcome the down trodden who entered the theatre finding their seats. They did not know quite what to expect. Would this night be worth it? Would it make a difference that they came? Would they laugh? Would they be moved? They did not know. They took a risk. They took on a west coast girl and said yes to her invitation to come to a play called Not So Supernova. And I listened and felt strengthened by the power of music, fortified to gift my audience the joys I had to transfer through my story and my movements- through, what they call “theater.”

A pocket of people came together for the same purpose. The people that came, came for different reasons, for the same reasons, for unknown reasons. Some did not come and they do not know what they missed or that they did miss. But for those that come, a minuscule

transformation is invited of their soul. An opportunity to learn from my experiences, to be inspired by my triumphs, moved by my failures and hopefully to see within their soul the power to step stronger through their next hurdle. America is you and me coming together and sometimes, it is as small and as powerful as pouring rain during the second scene at a poignant part where I am sharing the ultimate redemption of successfully breastfeeding my baby girl. It is supposed to be a quiet, heartfelt moment but life isn’t always what it is supposed to be. I had the opportunity to project my voice the way my high school theatre teacher had taught me – to allow the resonance to scream over Pittsburgh rain on a tin theatre roof. And in that process America spoke. She spoke above the rumble, the roar, the sorrow, the grief and America listened. Thank you Pittsburgh, America. And if you ever get the chance to go to a one woman play called Not So Supernova you should go. Even if you are tired. Even if you are hungry. Even if you don’t know where the theatre is. You  will go and you will be glad you did. And if you ever have opportunity to go to a contra dance or a high school band or a theater in the round you should go. America sings when you do.